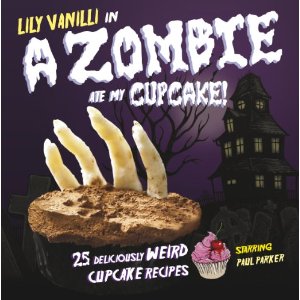 today I became aware of the fact that I have a cupcake related nick name which I embrace. although I can't reveal it. not because it's raunchy but because identities could be compromised. stan smith knows the name and digs it. I dig it. the person who gave me the name probably doesn't dig it. alas.
speaking of stan smith...I got stan smith II back from the Super Cool Bike Store today. yes that is its epic name and they are indeed epic. I can't wait to ride stan. hopefully when I am on stan I'll be able to come up with some interesting ideas for my mss. today on the interstate I got quite a few. two characters had an entire conversation and a scene played out. that was awesome. what wasn't so awesome was I was driving and had to try and recall it when I got home. that's the down side when those things happen. if you are in an inconvenient place you had better remember it or it's gone.
Posted by Alison at 9:38 PM