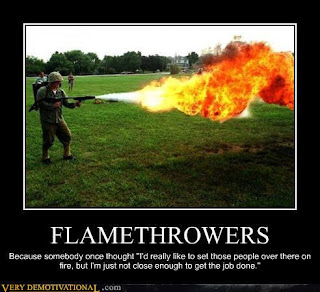 I think I've posted this pic before but I'm in the mood for it so it's dealers choice. I've been working diligently on my wip and have filled in a few more plot holes. I am going to have to ask Maddy's daddy about some police procedure and investigation info to make it more realistic but I'll get to that later.I've also got to find some more conflict. I've got loads of internal conflict(like my life) but I don't know if I need some external conflict as well. and I don't know if the romance is enough. I'm stuck by the plot detail of my mc is dating a vice detective who is investigating a case somewhat related to her side business so she is constantly worrying about him catching her. she has the internal conflict of hiding what she's doing from him and not being honest with him but is that enough. it's not like she has conflict over what she's doing. she's conflicted about what would happen if she got caught. but that's it.
conflicts are tough to map out. I'd rather write a book about the fun and adventures of what she's doing but unfortunately there must be conflict.
Posted by Alison at 11:50 PM