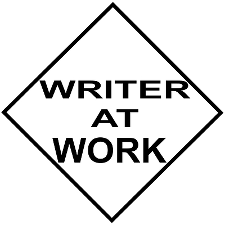 that's right. I'm hard at work trying to write a fight scene. I have no idea how to start this. especially since there are several people involved in it. I can't even visualize it in my head. I can visualize my characters talking, having sex, feeding but not fighting. UGGGG! why is this?should I start with one character and add another row row row your boat style? I don't know. I can't skip it either. apparently the dang scene is integral and the reader feels cheated if I continue to leave it out. curses!then I wonder about Sidney and fighting. the whole story he's never provoked into a physical fight and then at the end he gets involved in this epic battle. dang. why does this have to be so stinking hard?