the best Christmas songs...to me at least 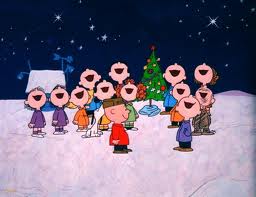 so I thought I would list my favorite Christmas songs in keeping with my list of Christmas faves. now I love most every song except for that damn Grandma Got Run Over by a Reindeer. when I hear that song, I want to shove nails in my ears to prevent me from ever having to hear it again. anyway, enjoy! 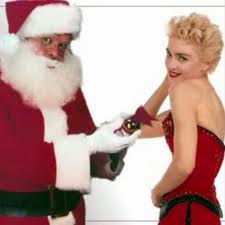 Santa Baby as performed by Madonna. yes, I love this song. I love it's kitschy charm. really I love anything by Madonna so when she came out with this back in the day, I was hooked. 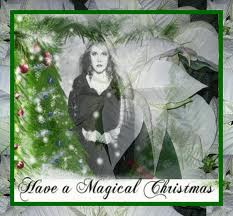 Silent Night as performed by Stevie Nicks. I love her voice. And hearing her sing all the verses of this lovely song is awesome. Actually if she sang it in its original German it would be epic. 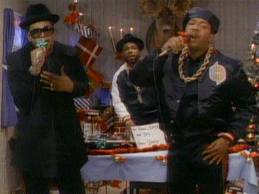 Christmas in Hollis by Run DMC. AWW YEAH! who doesn't love this catchy song?! best part about this was it came out back when MTV still played music videos. remember that? no? well they did and this video was awesome. 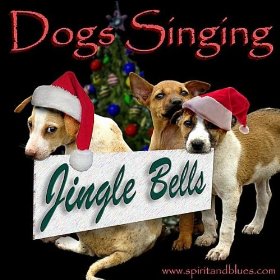 Jingle Bells by the Barking Dogs. or maybe it's Dr Demento. either way... I freakin love this song.I could listen to this every hour the entire Christmas season and NEVER get tired of it. to me it's brilliant. I don't know why but it's like Shakespeare to me. 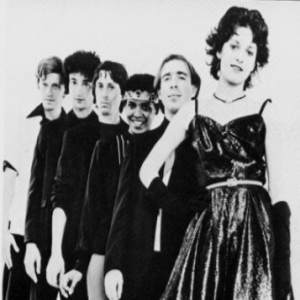 Christmas Wrapping as performed by The Waitresses. not really about Christmas but it has special meaning to me and my friends from where I used to work. I'll never start an IV at Christmastime without thinking of this song and my friends. 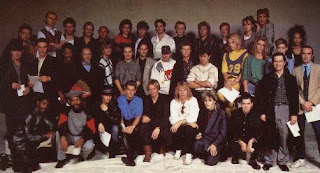 Do They Know it's Christmas as performed by Band Aid. GASP!!! once upon a time, when MTV played music  videos and there was new wave music and I desperately wished I was British, this song came out. and I loved it. I had the poster kind of like this pic in my room and I would just stare in teen love at  Sting and Tony Hadley from Spandau Ballet. then when the video would come on I would freak out!! now each Christmas, I listen to this beautiful song and think about what it was for and remember how lucky I am. I think Sir Bob Geldof did such a magnificent thing producing this song and making it part of Christmas. I also watch the vid on You Tube and try and name all of the awesome singers, like I could do back then. sigh.

so that's my list. kind of modern I know but here you go. And as a bonus...