epic fails and no motivation 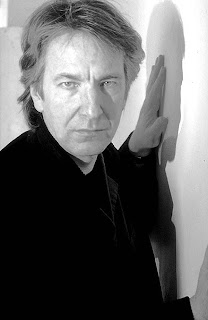 so of my rewrite I have written about 900 words. I have absolutely no fucking clue where to start. and what I have written I don't actually like because it feels awkward. I keep rereading what super editor wrote but I can't or don't know how to start. it feels like I have no motivation. before during my second write, I finished in about 2 months. the inspiration was jamming and the characters basically took over, especially Sidney. in fact, that's part of the problem. he took over the damn story. his part of it became way more intriguing or the potential for being intriguing than the first part. now I always kind felt that way because I totally wanted to get to the vampire stuff but I had to lay the scene. so the editor said start closer to the vampire stuff and trickle the back story in. easier said than done. it feels like I can't just put this character out there without any context. I know that's how you do it but it is so stinking hard. and I am having a crap time trying to formulate a revised outline. my outline seems just to be a bunch of sentences. then I get distracted and have snippets of dialog pop into my head and then I end up writing those down instead. I currently have a typed page of just random dialog that came to me. the lines remotely relate to scenes but I'm hoping that maybe those will turn into road signs that will direct me to where I need to fill in. especially since I have chopped out about 9k words and have only replaced them with 900.
oh, now let me qualify...I am only having major difficulty with the first part of the manuscript. the fleshing out of the characters and revealing intent isn't a prob. I knew that needed to be done before super editor told me that. just like I knew Sidney had stolen the book.
Posted by Alison at 10:58 AM